To share your memory on the wall of Raymond Warren, sign in using one of the following options:

Provide comfort for the family by sending flowers or planting a tree in memory of Raymond Warren.

The gesture that can change the world

Provide comfort for the family of Raymond Warren with a meaningful gesture of sympathy.

The gesture that can change the world

Ray is survived by his wife, Betty. Son Michael Warren (Alethea) and daughter Tracy Warren (Alex Hixon); Brother Robert Warren (Jean) and Sister Sarah Pass. He is preceded in death by his parents Henry and Edna Warren and his son David Warren. He will be missed by many for sure. We pray for his soul to be in peace as he rejoins our creator. Heaven has indeed gained another beautiful angel.

Family will hold a private service on Saturday, August 29, 2020.

Blount County/Cleveland Funeral Home is in charge of arrangements

Receive notifications about information and event scheduling for Raymond 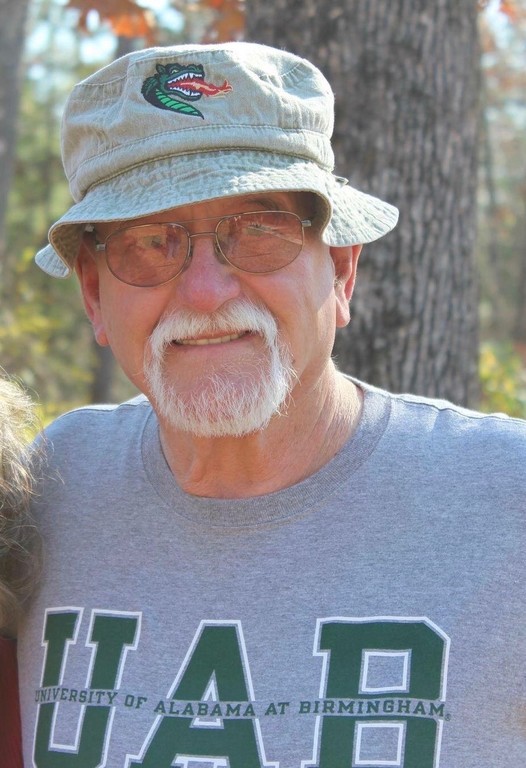 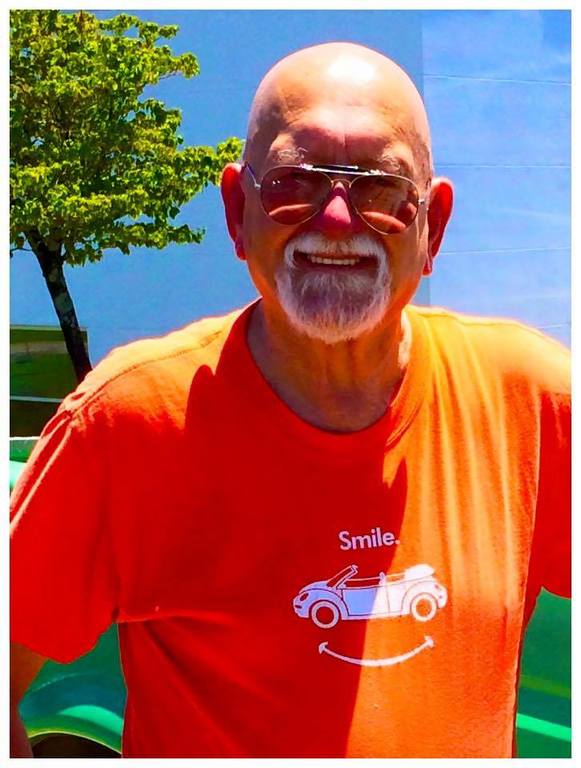 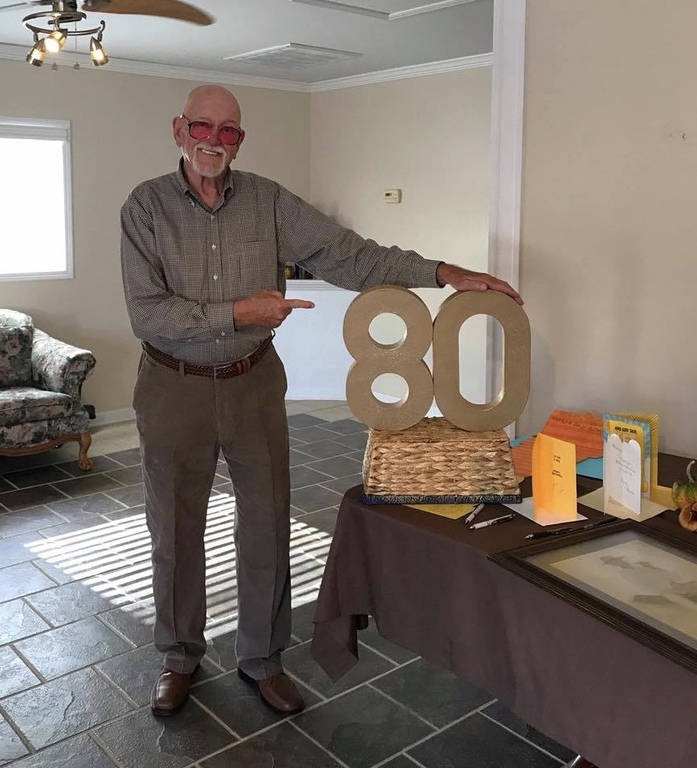 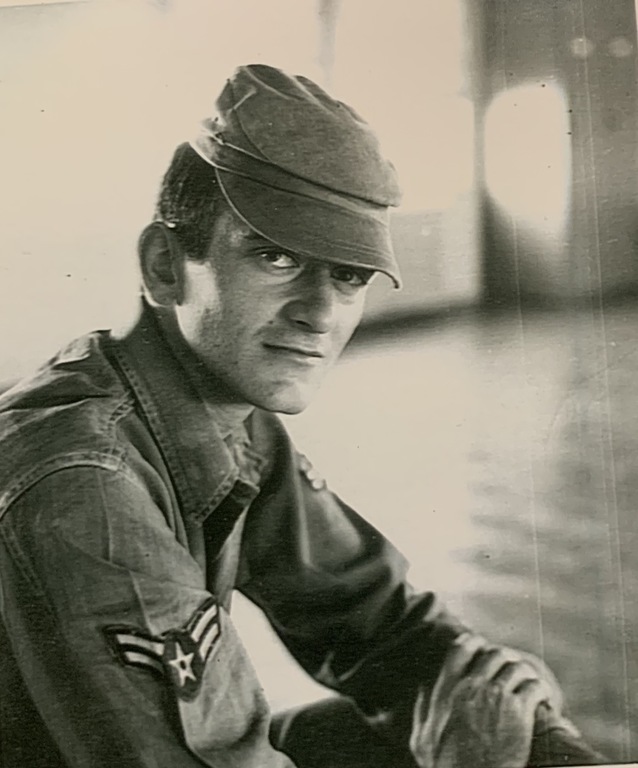 We encourage you to share any memorable photos or stories about Raymond. All tributes placed on and purchased through this memorial website will remain on in perpetuity for generations.

Heartfelt Sympathies and ALLEN JERRY TALLEY have planted a memorial tree for Raymond Segler Warren.
Plant a Tree in Memory of Raymond
Planted in the area of greatest need
SP

Wishing you peace to bring comfort, courage to face the days ahead and loving memories to forever hold in your hearts.

Don't cry for me. I'm not gone. My soul is at rest, my heart lives on.

My Dad was pure Goodness - Goodness of Heart.  He never met a stranger and touched the lives of all he met with his genuine smile, tender heart and joyful Spirit. He gave so unselfishly and he will so be missed - that Fun, Crazy, Awesome of a human being that he was.  Nothing that is Real ever dies and so I know my Dad's beautiful Spirit lives on. SHINE ON you Radiant Being of Light. We love you always!

Raymond you were a great friend at Locust Fork High School and it was my pleasure to know you. Rest in peace my Air Force buddy and enjoy eternity . 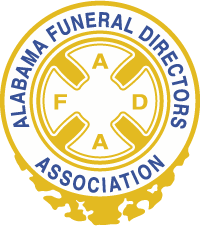