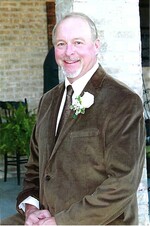 Mr. Brown enjoyed riding his pontoon boat on the lake, traveling, music, baseball, and the great outdoors. He was an avid Alabama fan, He is a J B Pennington alumni and was on the board.

All rights reserved. This obituary is also archived at obittree.com